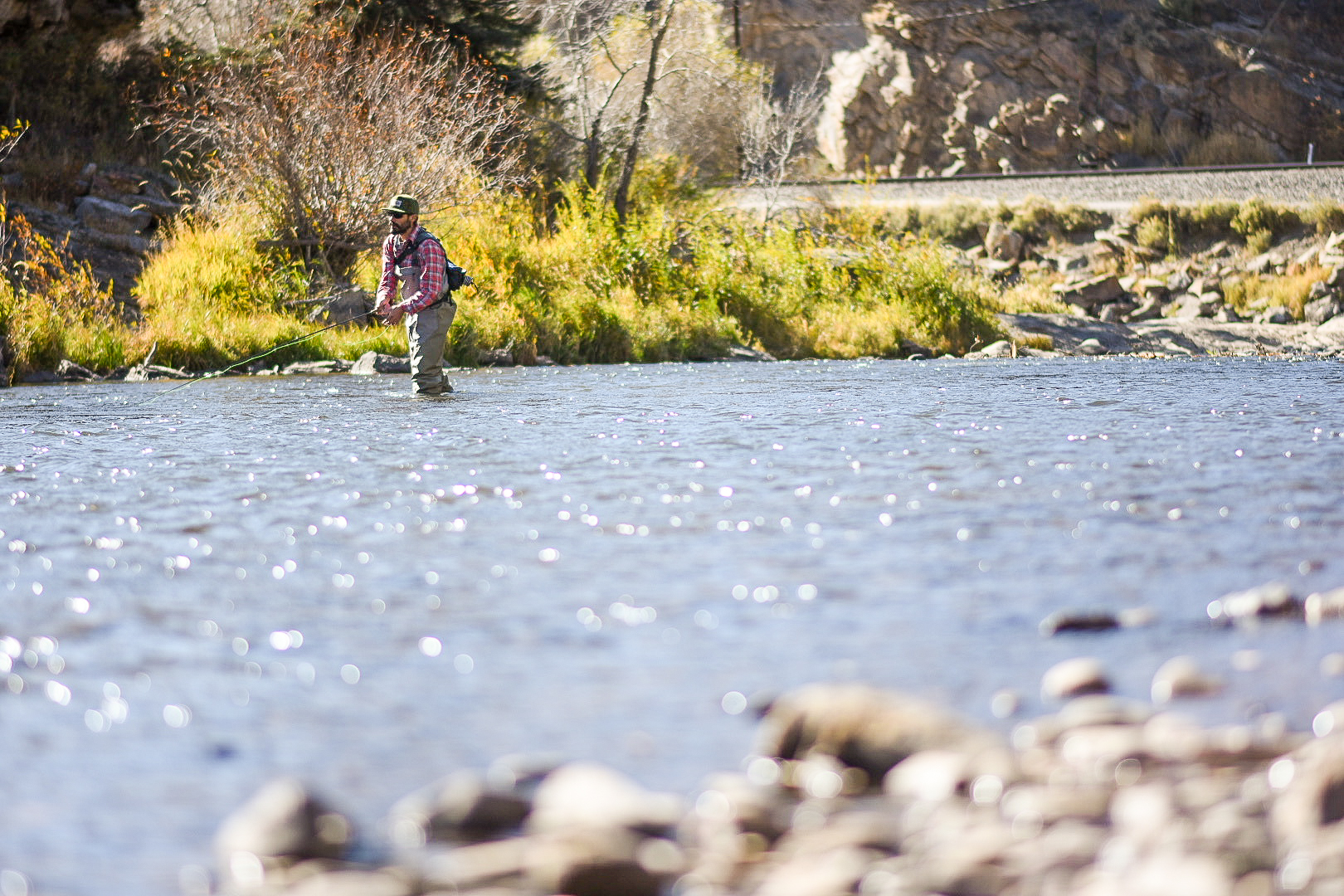 What is a tailwater?

A tail water is generally defined as a piece of water controlled by a dam or other impoundment. In the world of fly fishing, we are specifically talking about rivers or streams controlled by bottom-release dams. These systems pull consistently cold water from the bottom of reservoirs and introduce this ideally cold water right into the river channel below the dam.

Why do we love them?

As a result of these factors, fish tend to grow large and readily eat, year-round – which is why fisherman (and women)  love tailwaters. This leads to the potential negative about fishing tailwaters – the fish are sometimes picky. Since these pieces of water receive a lot of fishing pressure, fish are more in tune to artificial flies and lures, making them harder to fool. In some cases, fish are so educated they have PhDs. If you’re adding a tailwater to your destinations this summer, bring the full arsenal of flies – you’ll thank us later.

What Bugs Live There?

A large part of being successful in fishing tailwaters is knowing what aquatic invertebrates are present in the system. This takes a bit of research on your part. Whether you choose to consult a local shop or guide, or take some time to look around the stream itself and identify the insects you find. Typically, good all-around patterns to have with you while fishing tailwaters are freshwater or Mysis shrimp (Scuds), sow bugs (Walt’s Worm) and other worm patterns such as San Juan, Annelid or Squirmy worms. Patterns such as zebra midges, various emergers, RS 2s and pheasant tails are also a great idea to have on hand in a variety of sizes, colors and variations.

Tailwaters can be both confidence inspiring and frustrating at the same time. Our best advice: regardless of success, enjoy every minute you have on the water. However you look at it, it’s better than a day in the office. So get out there, find a tailwater (whether legendary or obscure) and see what it’s all about. 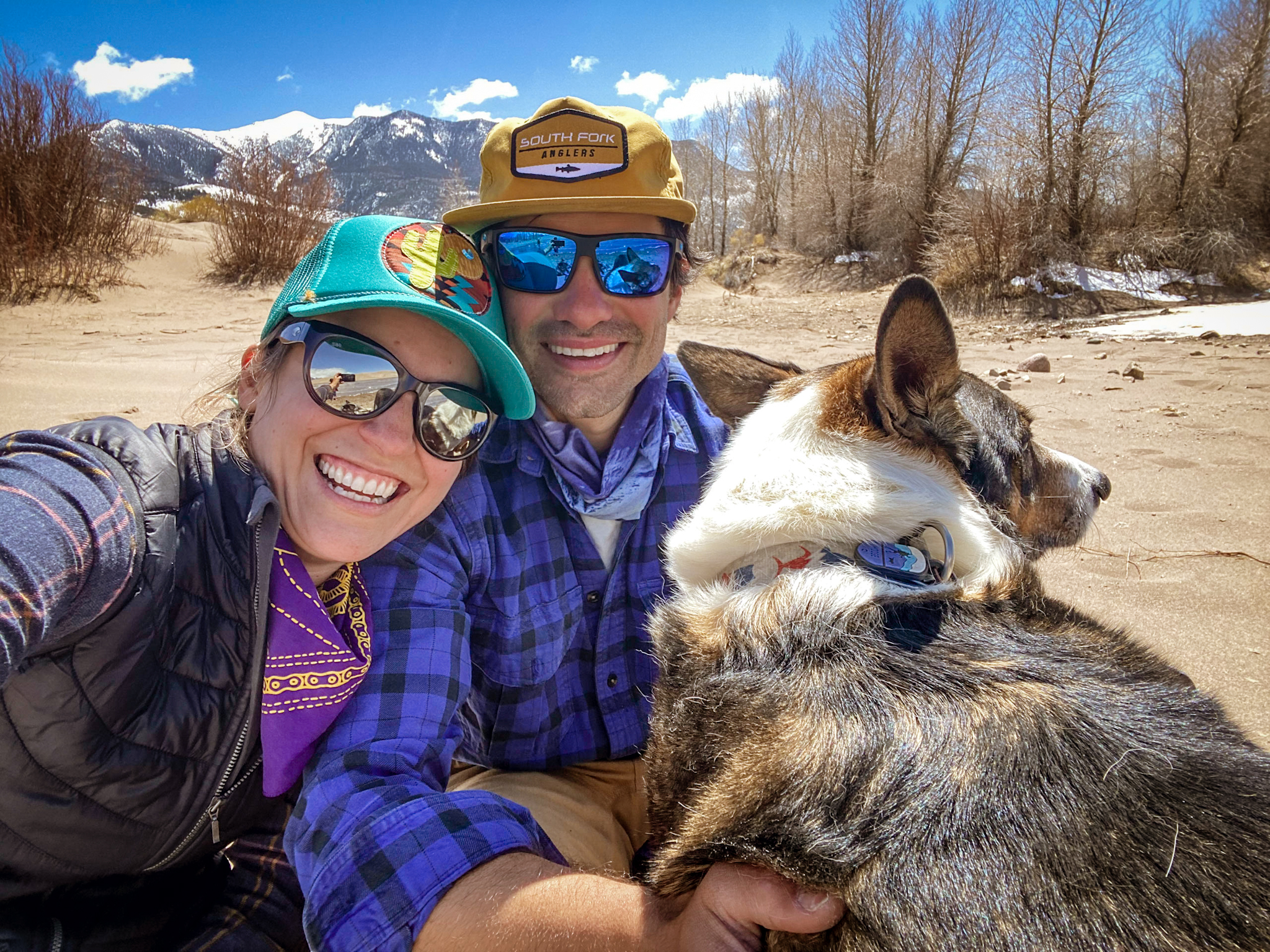 Big River Collective is a tag-team duo, Ryan Michelle Scavo (@RyOutside) and Sam Scavo (@S_Scavo). They are content creators – photographers, writers, & more. – and lovers of Postfly & The Wade blog. They do a lot of playing outside including chasing trout and rambling around southern Colorado looking for the next adventure with their two kiddos and cattle dogs.