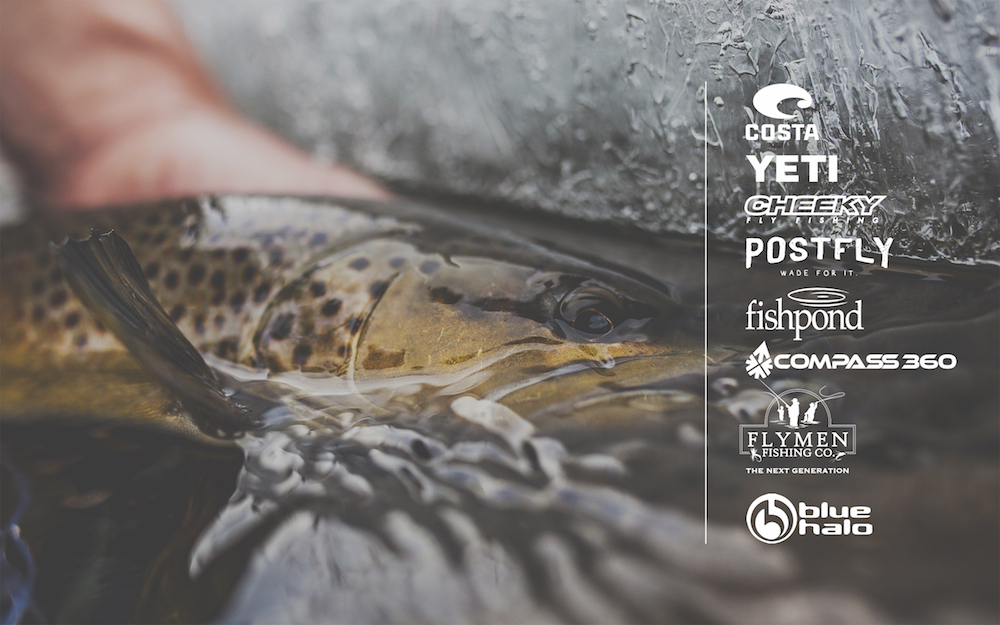 At the start of November we announced a contest, the greatest contest in fly fishing to be exact, where one fly angler was going to win a giant prize pack worth over $5,000, AND free flies for life from Postfly. Is your mind blown yet?

Costa: Your Choice Of Shades

Now the moment everyone’s been waiting for since we first announced this insane contest: the winner. Thanks to all who entered the contest over the month and supporting our friends in the fly fishing industry who were involved. We don’t want to be doing anything else, but supplying fly anglers with the flies and gear they need to hit the water.

We’ll reach out shortly via the email you entered to set up sending you this epic prize pack. Welcome to the Postfly Tribe.

Didn’t win the contest but still want flies delivered to your door every month? Sign up for Postfly now and Join The Tribe. Who knows, we may do this contest again.